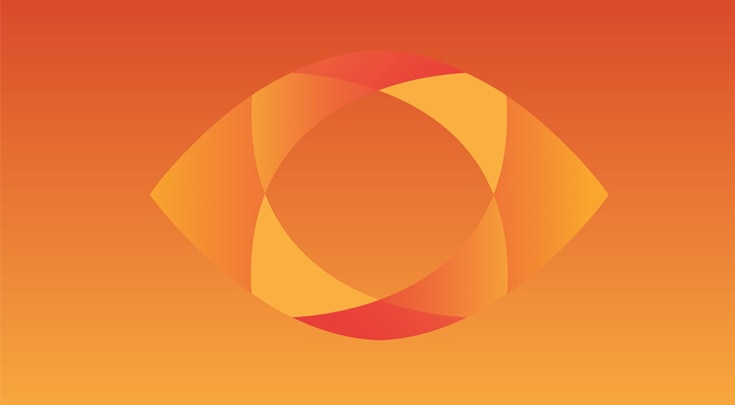 The Australian Banking Association this week responded to recommendations from the Final Report of the Independent Review of the Banking Code Compliance Committee (BCCC) of Practice 2021, conducted by Mr Phil Khoury of cameron. ralph. khoury.

ABA Chief Executive Officer, Anna Bligh said the ABA supports the majority of recommendations from the BCCC review, in particular the transition to greater transparency on bank compliance with the Code through a naming regime.

“We think this is beneficial for lifting industry standards even higher. While there is further work to do to address consistency in reporting and benchmarking to get ready for such a change, the ABA looks forward to working with the BCCC and other industry stakeholders on this objective,” Ms Bligh said.

In responding to the Review, the ABA has sought the views of member banks and considered recent reports relating to BCCC priorities.

Further details of the ABA’s response to recommendations can be found here.

“Since the Banking Code was first introduced in 1993, the process to independently review the Code has continued to deliver improvements.”

“A number of our banks actually have maternity leave lending products that are specific to people on parental leave, paid and unpaid, to help them through, what as I said, can be a difficult time.”