Scammers may impersonate your business, contact your customers and provide false payment details. This results in payments being made to an account controlled by the scammer. When this happens, it’s often very difficult for you, or your customers, to get money back. PayID, BPay and e-invoicing will show who you’re paying – before you pay.

Australia’s banks work hard to prevent their customers from becoming victims of any kind of financial crime, be it internet fraud, phone scams or identity theft.

What should I do If I think I’ve been scammed?

Contact your bank immediately. Fraud and security teams are ready to help. 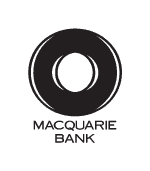 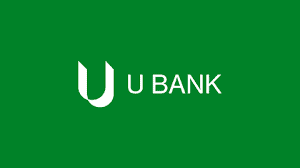 How to spot a scam

Wise up to scams Report your scam to SCAMwatch, run by the Australian Competition and Consumer Commission.

Get information on how to recognise, avoid and report scams. Go to the Australian Government’s cybersecurity website for information on the simple steps you can take to protect your personal and financial information online, and to report a cybercrime. Contact IDCARE if you were involved in a scam, data breach, cyber incident or your identity has been compromised. They help individuals and organisations reduce the harm from ID theft and other cyber security issues.

Scammers, they catch so many of us off guard

But your bank will never ask for your bank account details by text or email and they’ll never threaten to immediately cancel your account or arrest you. If someone does, stop and think. Then delete or hang up.

62-year-old Susy received an urgent call from Tim, who said he was from the security department of her telephone company. Tim had detected a hacker who was sending her random advertising emails with malware(a malicious computer program) that could be used to access all of Susy’s personal details.

Susy was understandably scared about theft of her personal details – as well as the chance that the hacker could access a large inheritance in one of her accounts. Tim explained that if they acted quickly they could find and remove the malware to prevent, or at least minimise, any theft. Susy agreed to receive Tim’s help, and so downloaded and installed a computer program that gave Tim access to her computer.

Of the $90,000 Susy had lost, the bank was only able to retrieve the initial transfer

Soon after Tim began his check, he told Susy he had detected a sophisticated malware program that had accessed all her bank accounts. He removed the malware, but advised Susy to purchase anti-malware software for future protection. At $9,700, this seemed quite expensive to Susy, but she knew she had more to lose if she didn’t act quickly.

A week later, Tim called Susy to check that the anti-malware software was working well. As new malware was being developed constantly, Tim recommended insurance to protect her from any future hacking of her accounts. Generously, he suggested she could use his ‘family and friends’ discount; for only $8,000, Susy would have 10 years of protection though an offshore insurance company. Given her earlier experience, Susy thought this was a good idea.

Tim then told Susy that he had become a shareholder in this insurance company about a year ago. In the last six months, he boasted, he had received dividends equal to five times his original investment. He explained that the greater the investment, the bigger the payback.  Unknown to Susy, transfers were made ranging from $2,000 and up to $20,000.

Susy imagined the round-the-world trip she had always wanted to take, and asked if she could make an initial small investment, and then regular payments to build up her shares. Tim said he didn’t want her to miss out on the holiday so, if she liked, he was willing to help her set up an online bank account to make regular transfers of $2,000.

When the security code came through to Susy’s phone, she gave it to Tim, as he explained he needed it to help her set up her account.

The change in banking, and the large international transfer, created a flag in the bank’s system and triggered a lock on Susy’s account. She then received a call from John, a bank employee. Susy told John that she had organised this transfer to a new online account.

John went through the warning signs of scams with Susy, but she assured John that this was not a scam. A week after Tim’s internet ‘help’, a transfer of $2,000 was made as agreed by Susy. Once more the bank contacted Susy, who again assured them that she had approved the transfer.

Over the next two months, automatic transfers continued. Unknown to Susy, instead of transfers of $2,000, transfers were made ranging from $2,000 and up to $20,000. During a visit to the bank, Susy realised her account was almost empty. She admitted to the teller that she had given her bank details and security code to Tim, allowing him to set up an online account that gave him access to all her money.

The bank locked Susy’s bank account, blacklisted the recipient and tried to recover the lost funds. Of the $90,000 Susy had lost, the bank was only able to retrieve the initial transfer of $9,700 made to another financial institution. All of the money ‘Tim’ had transferred from Susy’s account had disappeared.

Eddie, a successful 52-year-old business executive, was devastated when his wife of 26 years passed away. After a year of terrible loneliness, Eddie struck up a  friendship with Kali, a beautiful 40-year-old woman of  African descent, on an internet dating site. Eddie says  he was drawn to Kali’s exotic background, and he felt flattered by her attention and care.

Kali confided in Eddie that she had recently moved from Australia to the United States because her father had  died suddenly, and her frail mother needed support.

She had become very distressed about her mother’s declining health and the rising medical costs. As Kali was  unable to work while caring for her mother, Eddie offered  to give her $933 to help pay for some tests.

A devastated Kali then told Eddie that her mother had cancer and needed a $54,000 operation immediately.

Money was tight because her parents’ joint account was frozen while her father’s estate was in probate, so she asked if Eddie could help out for a short time.

Kali reminded Eddie that she desired to meet him. Eddie took out a personal loan to help Kali and her mother.

Then came more bad news. Not all the cancer had been removed and Kali’s mother would need further  treatment. A teary Kali declared that she couldn’t bear to lose another parent, and still didn’t have the money from her father’s estate. She implored Eddie to lend her more money for just a short period of time. She detailed the amounts to Eddie for chemotherapy and radiation therapy and other related support services, all of which had to be paid up-front.

Eddie arranged to take out a second, temporary mortgage on his house

How lucky were Australians to have a public health care system? She implored Eddie to lend her more money for just a short period of time. He wasn’t comfortable about it, but Kali had told him that her father’s accident included a $1 million insurance pay out.

Eddie arranged to take out a second, temporary mortgage on his house for the full amount that Kali needed to borrow.  After this last transfer was made, Eddie waited patiently for Kali’s call.

He knew she would be at her mother’s hospital bed. When he called her a week later, he was shocked to find the number was disconnected. In a horrifying moment, it finally dawned on him that he had been scammed. Shocked and embarrassed, he approached the bank to see if anything could be done.

The bank immediately froze Eddie’s account and blacklisted the recipients. Unfortunately, the bank was unable to recover the funds because too much time had passed. Stay ‘Safe & Savvy’ – protect yourself with the ABA’s 48 page guide. Get tips on frauds, scams and how to spot the signs of elder financial abuse. 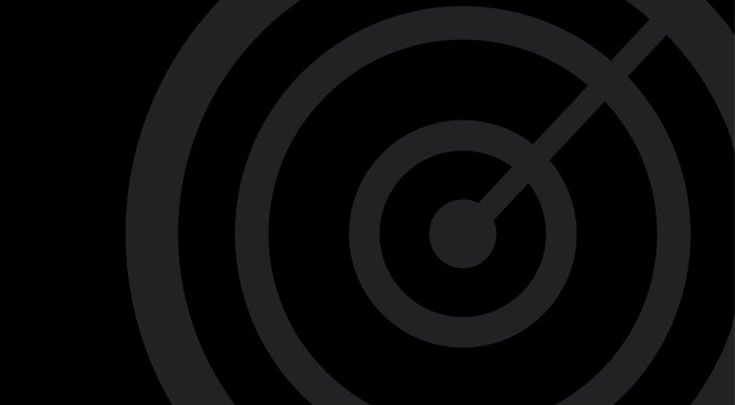 Download the ‘Little Black Book of Scams‘ in ten community languages. Spot the warning signs, know the tricks and find out where to get help.